This short course will cover fundamental and applied aspects of experiments using laser ablation as sampling tool for spatially resolved ICPMS analysis. It will discuss, on a basic level, the phenomena occurring during LA and ICPMS analyses most relevant for interpretation of analytical results.

The topics covered include in particular:

The short course is also meant to be open for interaction and lively discu ssion of topics being raised by the audience. 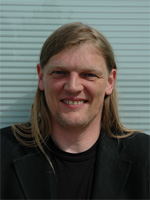 Bodo Hattendorf is Senior Researcher in Detlef Günther’s Group of Trace-Element- and Microanalysis at ETH Zürich, where he also had earned his PhD in 2002. Research interests are fundamental and applied studies concerning for example spectral and non-spectral interferences in (LA-)ICPMS, improving instrumentation in elemental and isotope mass spectrometry techniques with respect to sensitivity, selectivity and reliability and ultimately their application to improve analyses of real world samples. 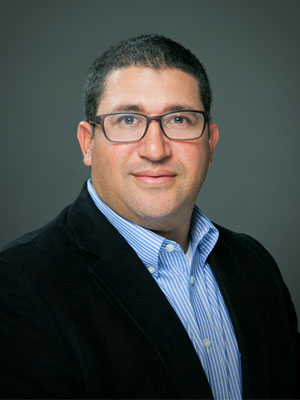 Dr. Jhanis J. Gonzalez C. obtained his PhD degree in Chemistry from the Universidad Central de Venezuela in 2002, after which he spent two years as a post-doc researcher at Lawrence Berkeley National Laboratory (USA). Since 2004 he is a Scientist at Lawrence Berkeley National Laboratory, Berkeley. CA. USA. and the Applications Lab Director, Applied Spectra, Inc. Fremont. CA. USA. His research focuses on understanding mechanisms of laser-material interactions (ablation) using nanosecond and femtosecond pulsed lasers and their impacts on LIBS and all platforms of ICP-MS systems. He also is involved in the development of analytical methods for applications in energy, environmental, geochemistry, biological and metallurgy industries. Dr. Gonzalez has over 50 manuscripts published in peer review journals, more than 40 presentations and invited lectures at national and international conferences.